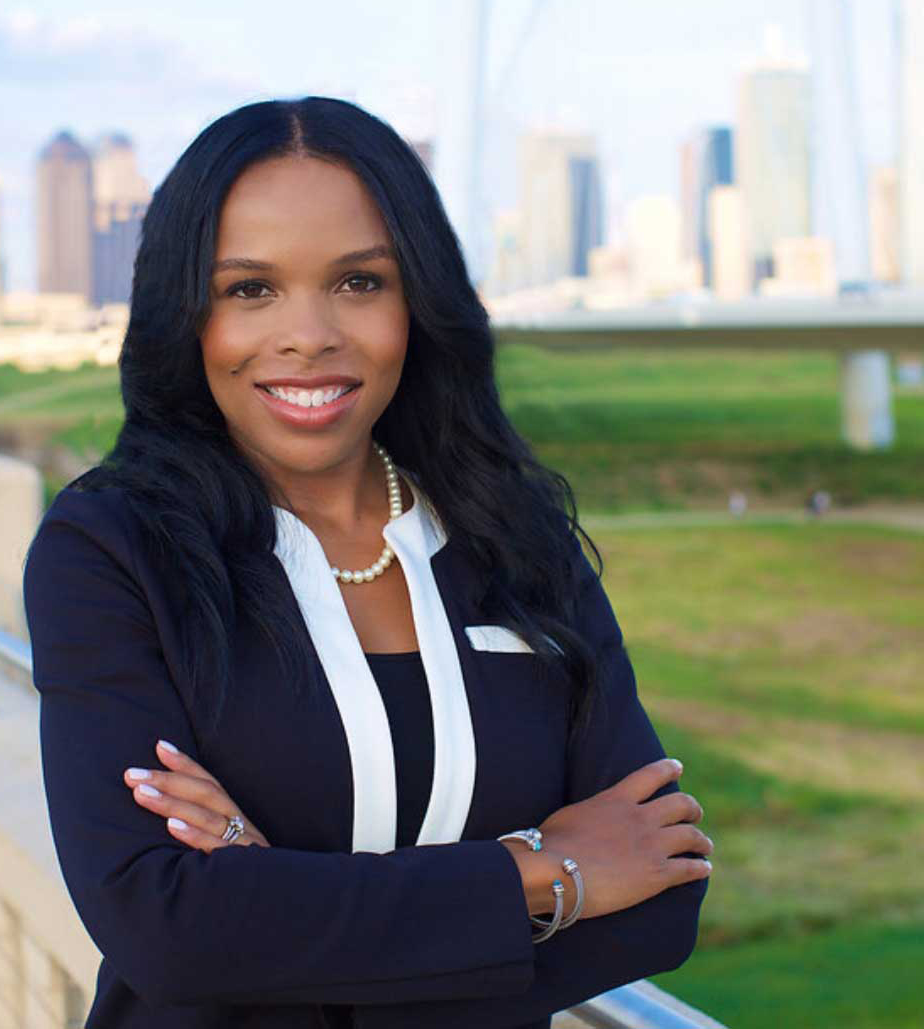 Judge Aiesha Redmond is the Presiding Judge of the 160th Judicial District Court. She was first elected in November, 2018, and took the bench in January 2019. She is currently seeking her second term.

Before ascending to the bench, she served as an Assistant District Attorney with the Dallas County District Attorney’s Office in the Civil and Criminal Division, where she prosecuted a variety of felonies, claims, and civil matters. Judge Redmond began her legal career as a Litigation Attorney in the Complex Commercial Litigation Division at Baker Botts, L.L.P. While at Baker Botts, she gained in-depth experience handling commercial litigation, representing corporations, individuals and governmental entities in federal and state court. Judge Redmond worked on a variety of complex civil matters including contractual issues, labor and employment, pharmaceutical and construction litigation.

A graduate of Thurgood Marshall School of Law at Texas Southern University, Judge Redmond was a member of the Law Review, graduated 8th out of 210 students and earned her law degree with Honors. Judge Redmond has been honored by the National Bar Association and received several awards for Excellence in Service and Best Advocate. She has also earned an Exceptional Women in Justice and Education award and a Humanitarian award.

As a dedicated public servant, her public service extends beyond the courtroom; she is an active member of the American Bar Association and has assisted and mentored students with college and law school mock trials. Judge Redmond is committed to nurturing the next generation of legal minds by providing mentoring and internship opportunities.

Judge Redmond is a member of Disciple Central Community Church, where she spearheaded a mentoring program and serves as a Leader to teenage girls. 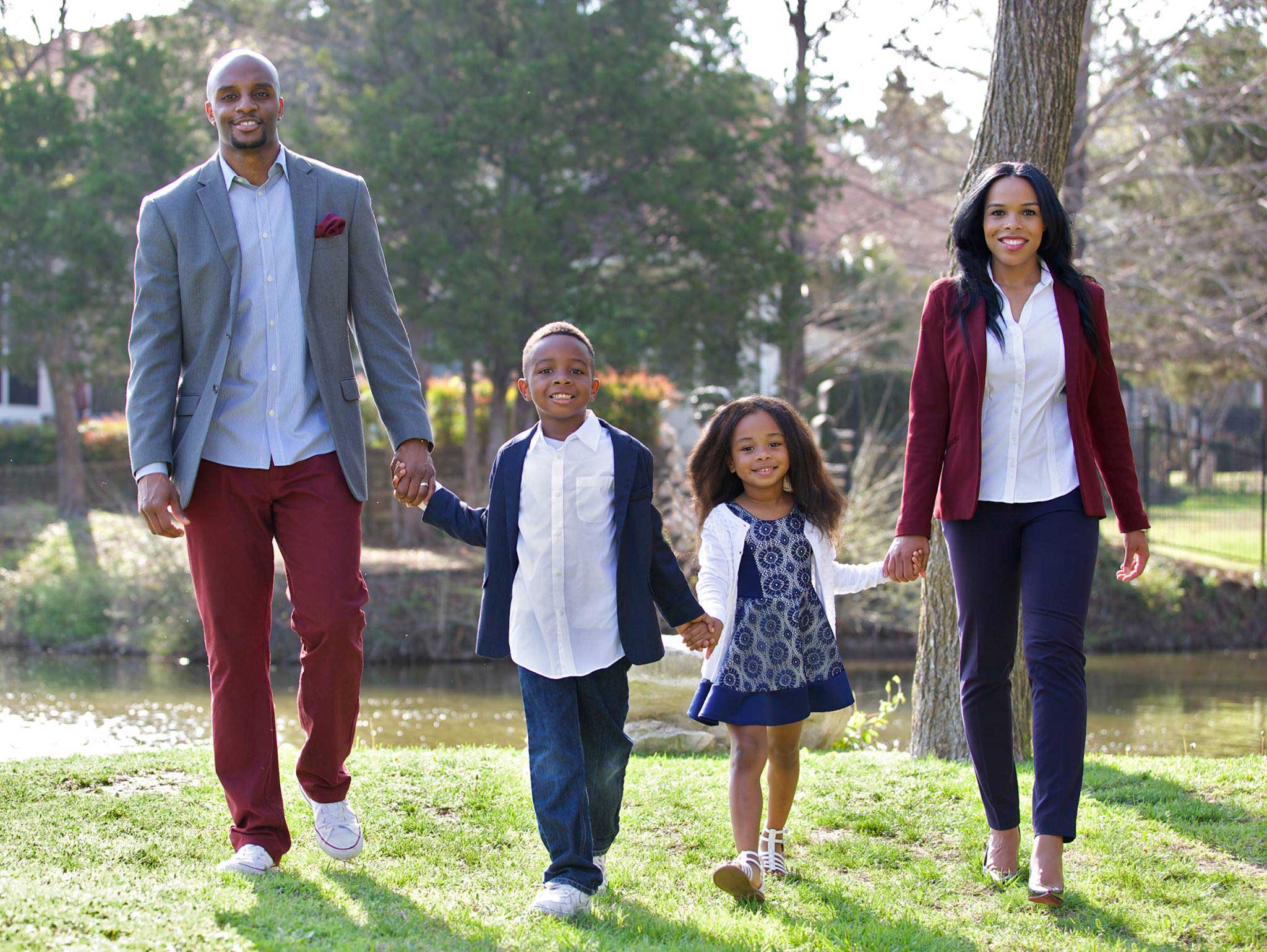 The Honorable Aiesha Redmond and Family

"Aiesha Redmond’s record and demeanor suggest she’s capable and ready to overcome the steep learning curve any newly elected judge confronts. We believe that her experience in both private practice and public service give her a strong foundation to make good judge..." SEE THE ENTIRE ENDORSEMENT ARTICLE  —  HERE.

"Judicial temperament, impartiality and knowledge of the law are all values and qualities we want in our judges. The citizens of Dallas County have found that and more with the Honorable Aiesha Redmond. We can count on honesty, transparency and integrity in the judiciary with Judge Aiesha Redmond. Join me in supporting the re-election of Judge Redmond!"

"Judge Redmond represents our best chance to transform our systems of justice here in Dallas County."

DONATIONS CAN BE MADE THROUGH THIS SECURE WEBSITE.
Contributions by check or money order may also be made by mail to the address listed below. 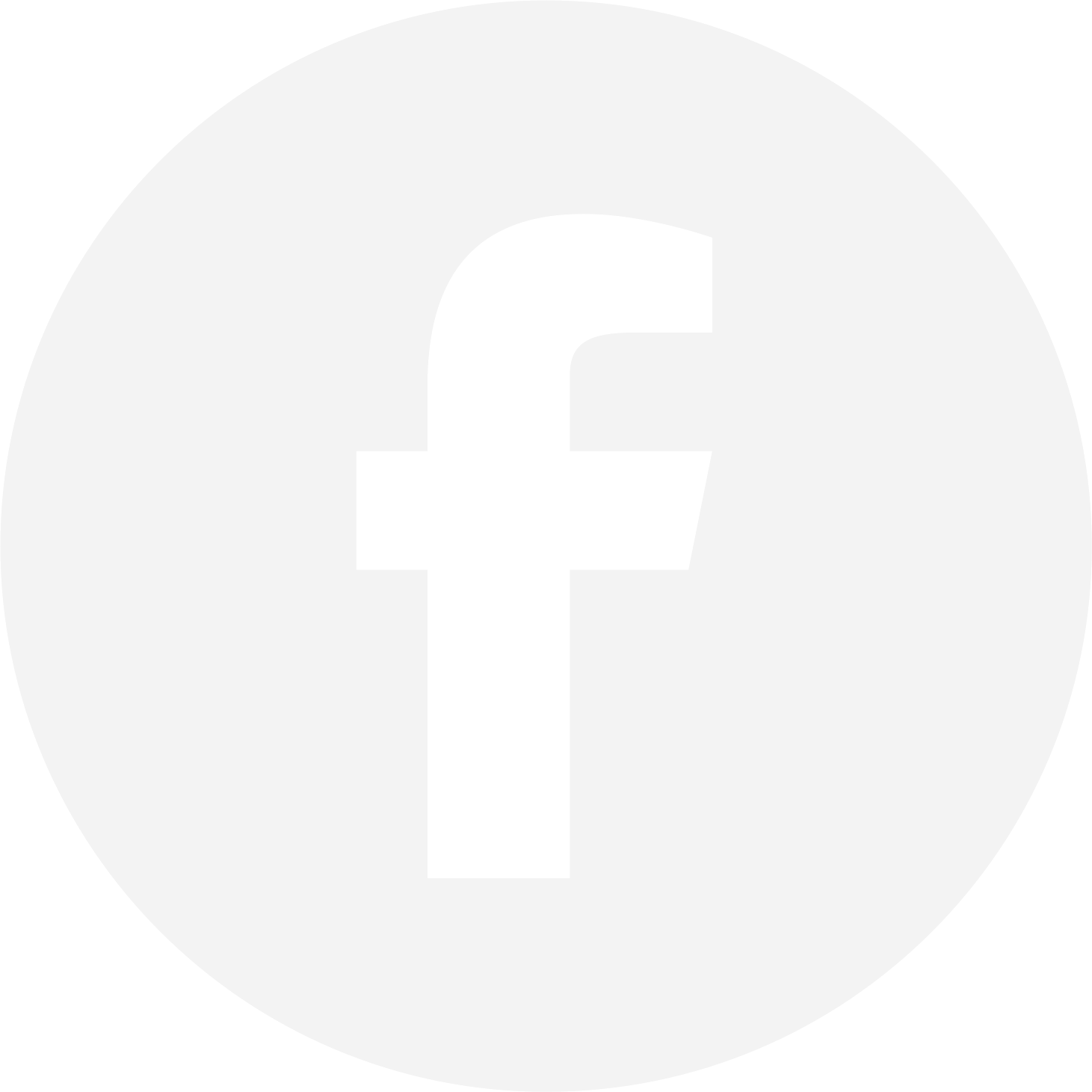